Hi, guys here we will discuss about Upcoming Movies Of Salman Khan. 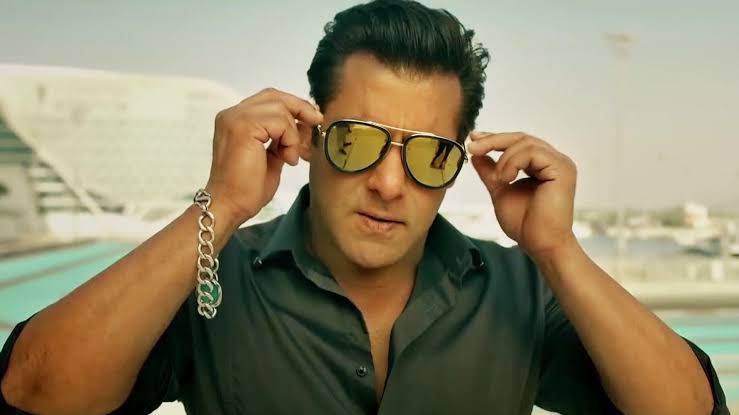 As you all know that Salman Khan is the biggest Superstar of Bollywood. Salman Khan has the largest fan following in India.

Salman Khan Has 40.3 Million Followers in his Twitter account. Which is the third highest in India less than only Narendra Modi and Sr Amitabh Bachhan.

Here We will list up Salman khan upcoming movies:-

1. Radhe : Your Most Wanted Bhai 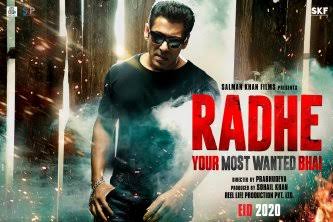 According to Movie Reviewers and Critics and from media information news is that Radhe will be the Franchise of Wanted which was Salman khan movie released in 2009.

The actress of this movie will be Disha Patani and the movie will be directed by Prabhu Deva who also directed Dabbang 3 of Salman Khan which released in 2019. 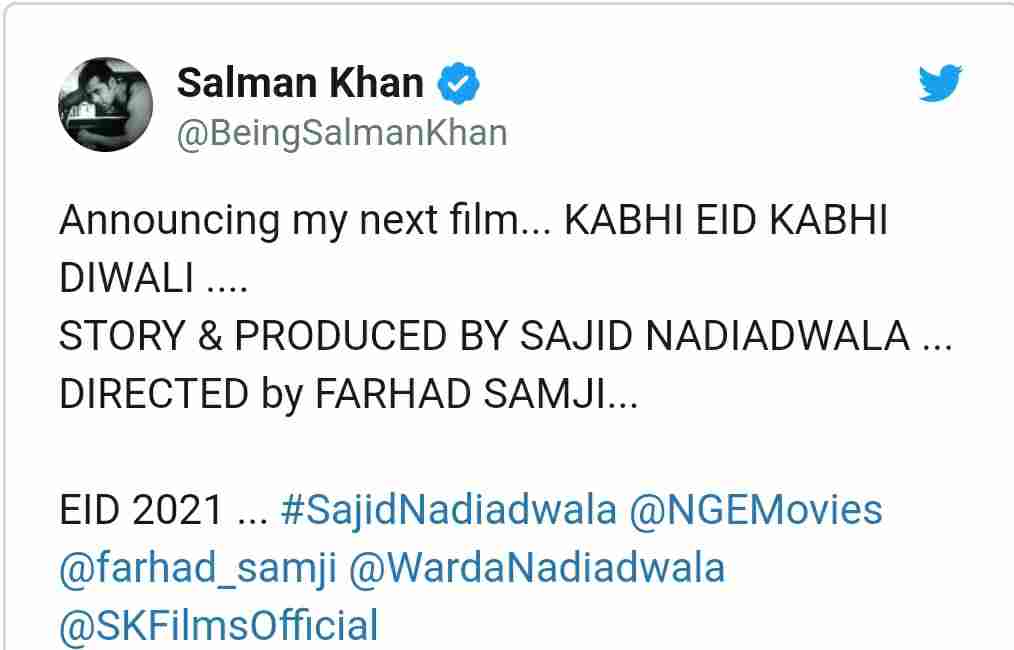 According to Movie Reviewers and Critics and from media information news is that Kabhi Eid Kabhi Diwali will be the remake of Ajith starrer Veeram which is a south Indian movie released in 2014.

Eid 2021 is the planning sate of Kabhi Eid Kabhi Diwali. In this Film, Salman Will romance with Pooja Hegde and the film will be produced by Sajid Nadiadwala and directed by Farhad Samji. 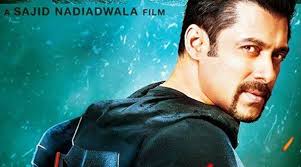 According to Movie Reviewers and Critics and from media information news is that Kick 2 will the sequel of Kick movie which was released in 2014 this movie was blockbuster in 2014. The producer of this movie will be the same Sajid Nadiadwala.

Meanwhile, speculation arose that Jacqueline might not share screen space with Salman in Kick 2. Assumptions are that Deepika Padukone can be the actress of this film.

If you share this post with your friends and relatives then they can also know the facts of upcoming movies of Salman khan.

For More Updates regularly visit our page Go to our Home Page.